The 'A Day Without a Woman' movement compelled thousands of women to strike work and join protests and marches across the world Wednesday, but not everyone was eager to participate.

Many conservative women criticized the event as too left-leaning, taking to social media with the hashtags #NotMyProtest and #WeShowUP. 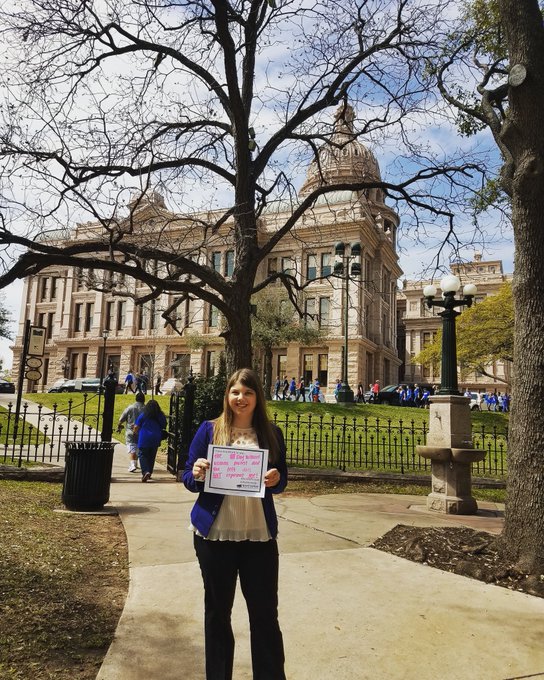 The conservative women's opposition to the Women's Strike was organized by the new group Right2Speak, which formed in Tens of Thousands of Women Across the World Strike for #DayWithoutAWoman

In a statement, Right2Speak said it aims to highlight the voices of women whose values "counteract angry, extreme liberal female voices in the mainstream media and on social media in the political sphere."

“I will fight not just for my voice to be heard, but for the voices of all women who are being marginalized by this far-left movement.”

"This is the story of the women in America who have been cast to the side by the spectacle of the extreme far left," said Toni Anne Dashiell, Right2Speak founder. "We believe all women have the right to speak, the right to participate and the right to express their values without being dismissed." The group opposes what it called a "mob mentality" on the left, saying that some women feel bullied by the voices of the Women's March movement. Right2Speak encouraged those women on Wednesday to continue attending work and school.

Texas state senator Konni Burton blasted the Women's Strike, tweeting an image that showed her at work in the legislature with a caption reading "A day without a woman? No thanks. This woman doesn't stop!"

Instead of encouraging women to go on strike, Right2Speak suggested "power lunches" in locations around the country to bring working conservative women together.

"Women in the Midwest are more than the protests, more than the mob mentality," said Robin Moore, a Right2Speak member in Milwaukee, Wisconsin, in a statement. "We may not always agree with one another, but we will respect each other's voice. We are voices of reason and integrity, of both love and liberty.

"I will fight not just for my voice to be heard, but for the voices of all women who are being marginalized by this far-left movement," Moore said.